Where the school receives more applications than places available, the following oversubscription criteria will be applied once places have first been allocated to pupils who have a statement of special educational needs or education health and care plan which names the school:

2. Children who appear to the Acorn Trust to have been in state care outside of England and ceased to be in state care as a result of being adopted.2

3. Children whose older brothers or sisters attend the school and will still be there at the time of admission.

4. Children who live closest to the school. 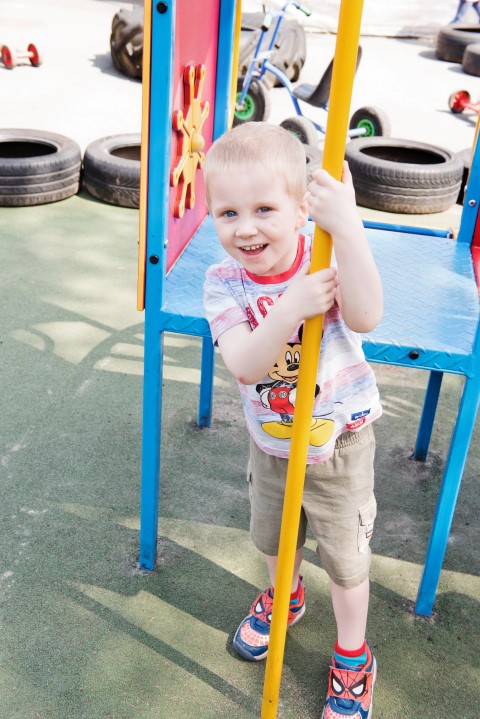 Where there are more children in one particular criterion than the number of places available, places will be allocated to the children who live nearest to the school. The distance will be measured in a straight line from the child’s home address to a central point at the school using a Geographical Information System (GIS) which is based on ordnance survey.

If we offer the last place available at a school to one of twins (or triplets, or so on), our policy is to admit the other twin or triplets too.

When considering your child’s application, we will use the permanent home address we have for you at the closing date for applications. If parents are separated and the child spends time at each parent’s address, the address we use for admission to school is that of the main carer. We use the address of the parent who receives the Child Benefit for this. 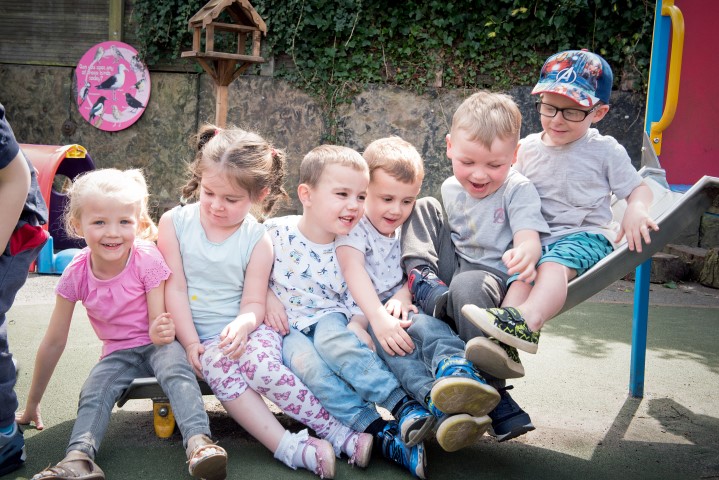 Applications if your child attends a nursery

If your child goes to a nursery attached to the school:

Parents can request that the date their child is admitted to the school is deferred until later in the school year or until the child reaches compulsory school age in that school year. Where entry is deferred, the place will be held open and not offered to another child. Parents cannot defer entry beyond the beginning of the term after the child’s fifth birthday, nor beyond the academic year for which the original application was accepted.

Parents can request that their child attends part-time until the child reaches compulsory school age.

Places may become available at a school after the offer date. We will:

We cannot take into account the length of time a child’s name has been on the waiting list, only the admission criteria for the school. This means that your child’s position on the list may change if another parent asks to be put on the list and their child has higher priority in the oversubscription criteria. 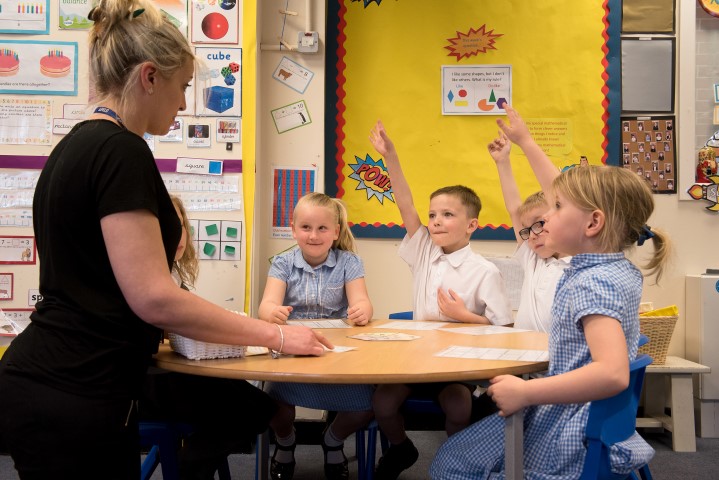 Parents have the right to appeal an admission authority decision. Details for appeal are available on the Wigan council website, including the date by which the appeal must be submitted and the timetables for organising and hearing admission appeals.

Admission of children outside their normal age group

A decision is made on the basis of the circumstances of each case.  The process is as follows:

Parents make a formal request to the Local Authority School Organisation Team in writing with any supporting evidence they wish to be considered.

We do not accept requests for early entry to reception class for children who will not be of statutory school age.

Requests for voluntary-aided, foundation and academy schools will be referred to the school to be considered.

Requests for community and voluntary controlled schools will be considered by the local authority. We will look at the following factors but these are not exhaustive: 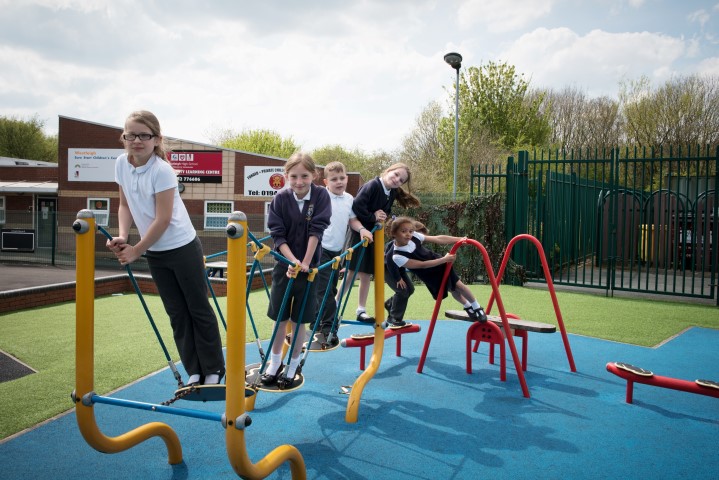 Parents are notified of the decision in writing by the School Organisation Team.

If the request is agreed the application will be considered for the year group requested and ranked alongside any other applications. There is no guarantee that a place will be offered at the preferred school. Parents have a statutory right to appeal against the refusal of a place at a school for which they have applied. This right does not apply if they are offered a place at the school but it is not in their preferred age group.

2 A child is regarded as having been in state care in a place outside of England if they were accommodated by a public authority, a religious organisation or any other provider of care whose sole purpose is to benefit society 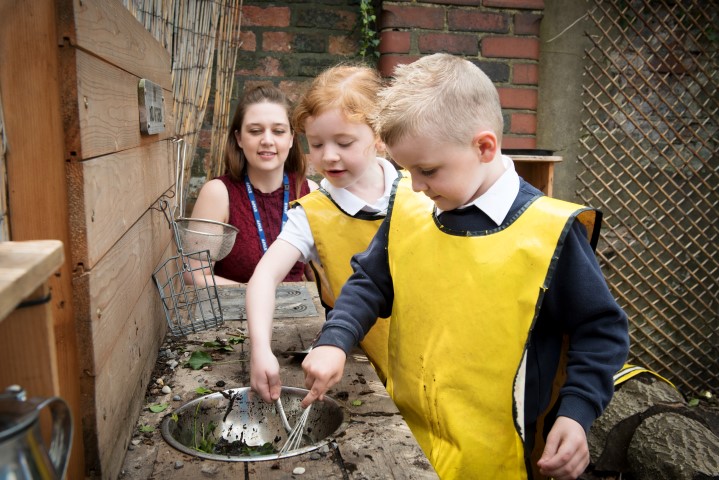